Today, I posted an amazake recipe to COOKPAD. Here's a translation of it. It's a simple, workable recipe, so I hope you consider trying it when you ever decide to make amazake.
今日は、クックパッドに甘酒のレシピを載せました。その翻訳です。簡単で実際的なレシピなので、甘酒を作る時は、試してみて下さい。 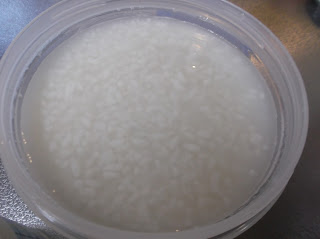 Put koji and leftover rice in a thermos/vacuum flask to make amazake. Just keep them at 60 to 55 degrees C for 8 to 12 hours.

1 My beloved thermos flask. One that won't get the water out when I press the button. Rather than just throwing it away, I use it as an invaluable tool for simmering soybeans, azuki beans, and so on. I have removed the tube (inside). 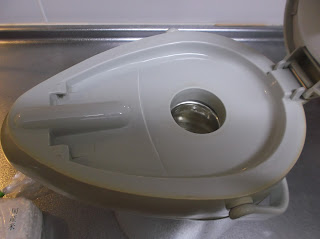 2 It's easy to handle because the lid is detachable. The capacity is 2.2 L. For a portable thermos bottle with a capacity of about 1 liter or so, use about 200 g of koji. 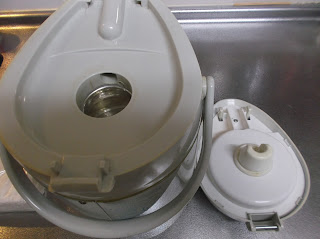 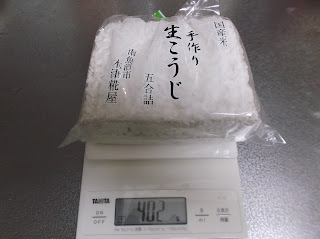 4 On the back of the bag, directions for making amazake are written. The recipe uses no cooked rice. In that case, amazake can be made in 2 hours. 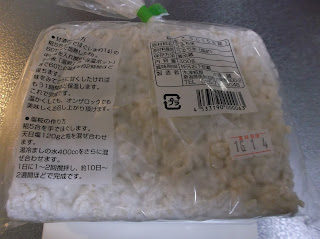 5 I've never used dried koji, so I'm not really sure but you may want to <1> Soften with hot water and/or <2> Add some extra hot water.

6 Crumble koji in the bag (into individual grains). 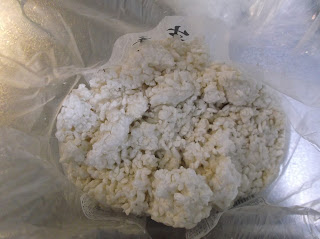 7 I took mine out of the fridge and placed it on the kitchen counter. 30 minutes later, it was 15 degrees. I wanted to wait until it reached room temperature (around 20 degrees), but I went on to the next step. 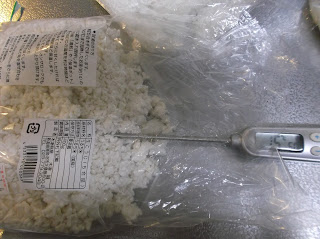 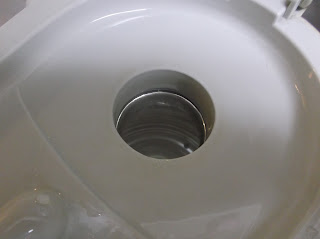 9 400 g of leftover rice. Microwave it. Cool it to around 70 degrees, by checking with a thermometer. 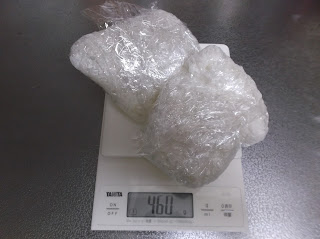 10 Drain water from the flask.
(I checked the temperature inside the flask, and it was more than 80 degrees, so I waited until it went down to around 70 degrees.) 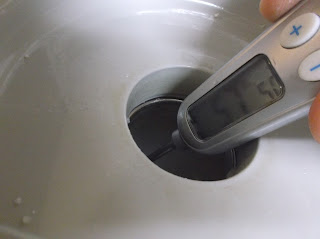 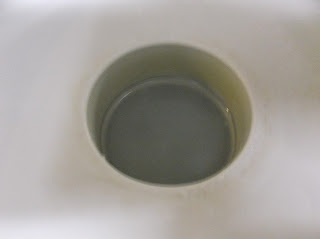 16 The kojikin (Aspergillus oryzae) itself dies at around 50 degrees. It's not the kojikin but the enzyme produced by it that turns starch into sugar.

17 Amazake contains more than 100 types of enzyme. When you consume them, however, they will be decomposed in your body.

18 I placed a note so that my children wouldn't touch it. 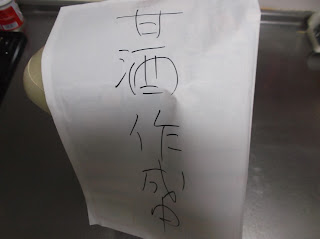 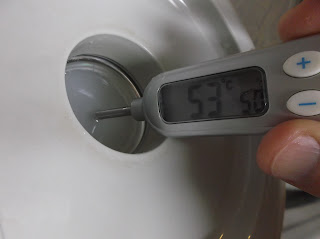 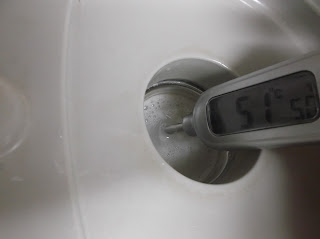 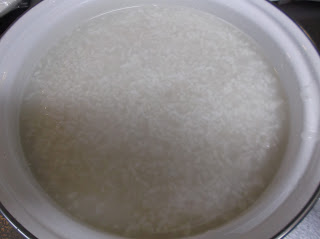 22 And, then, to plastic containers. This time, I accidentally put a little more water than necessary, so I got a large amount (more than 2 liters). 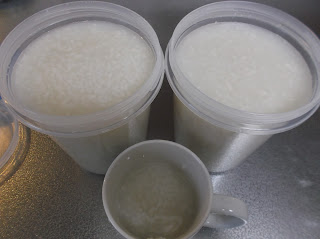 23 Sweet and tasty. If the texture of the rice grains bothers you, you may want to <1> Make the cooked rice into congee and/or <2> Process it in a blender after it's made.

24 If you want to stop the workings of the enzymes, heat the amazake to 65 degrees or higher to deactivate the enzymes in step 21.

Temperature control is the key to amazake making! A thermometer is a must!!! For success, be sure to use one!

How and why this recipe is created

When I studied amazake making, I found a lot of ways to keep the temperature to 60-55, such as using a yogurt maker, rice cooker, and kotatsu (traditional Japanese heating device), and I thought that among them, a thermos flask should be the easiest to use. As for a ratio, I wouldn't be able to get a lot without adding rice, and I settled on a ratio of 1:1:3.
Posted by Hiroyuki at 9:42 PM

Labels: Nomimono (something to drink)